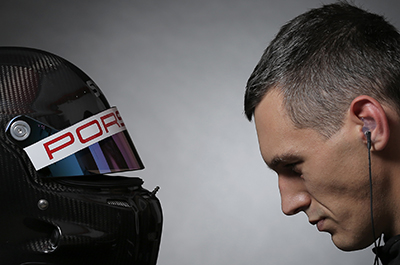 Boris Miljevic is the most successful racing driver from Bosnia and Herzegovina. He recorded 13 championship titles in his career, racing in Touring car and Formula championships. At the age of 21 he won his first international title and the first international title in history for Bosnia and Herzegovina. For accomplishments and achievements in his motorsport career Boris Miljevic has been honored by many organizations and individuals such as the FIA’s President - Jean Totd, former FIA President ser Max Mosley and the FIA itself. 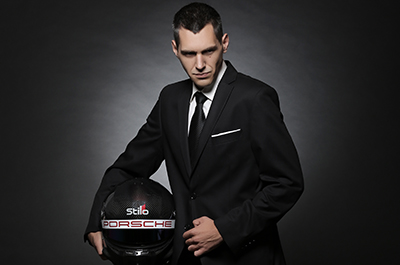 Together with company "Direct Opportunities Network" (founded in Monaco in 2014) Boris created a business development platform that sits alongside his racing team with a role to attract and develop business opportunities with UHNW individuals and business Executives allowing them to connect to their peers under a business umbrella. Having spent over a decade in motorsports Boris has built a strong personal and business relationship with UHNW individuals and Executives all around the world. 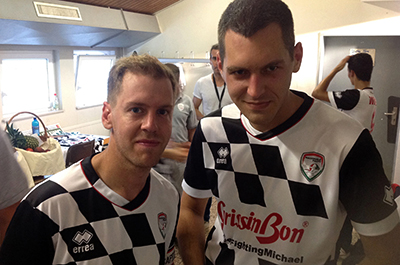 In July 2014. Boris became a member of the charity Formula 1 football team - Nazionale Piloti, which was led by Michael Schumacher and now by a captain, Scuderia Ferrari Formula 1 team driver, Sebastian Vettel. Boris had his debut in city of Hanau (Germany) where team Nazionale Piloti played a charity football match at the "Kick Für Kinder" event. Boris is an attacking middlefielder in team Nazionale Piloti’s starting 11. Up till now Nazionale Piloti team has raised over 16 million Euros for charity around the world. 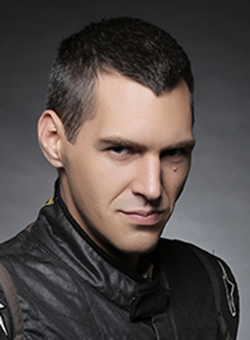 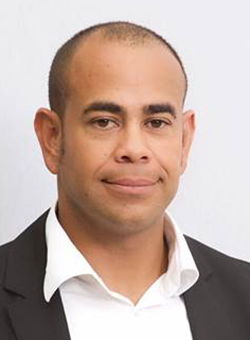 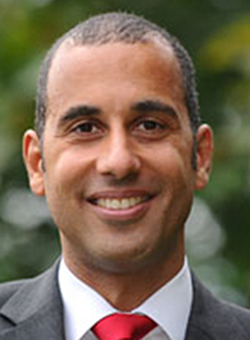 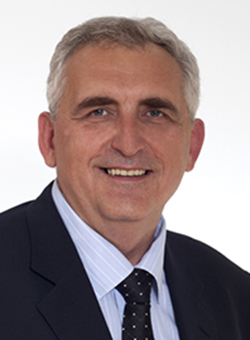 After a decade of racing in touring and single-seater championships, Boris moved towards Porsche in 2014. His current office is a cockpit of the Porsche 991.2 GT3 Cup car from where he plan to continue the attack on circuits of the 24h International Endurance Series calendar as well as Porsche Cups in 2020 and beyond.

Since last year the new 991.2 Porsche Cup car is eliable for 911 class of the 24h International Series and the new 4.0 liter power unit which produce 485 horse powers takes the driver to the edge in every single race environment he enters.
We are looking forward to this year's new adventures. 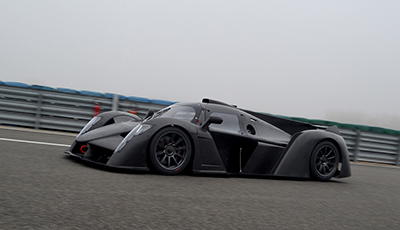 A Ligier JS P4 will be entered into the remaining rounds of the Gulf Sportscar Championship by the Knight Connection by Prodriver team.

END_OF_DOCUMENT_TOKEN_TO_BE_REPLACED 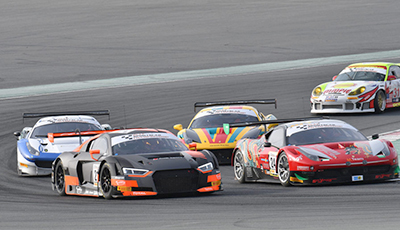 Excitement is building ahead of the second round of the inaugural Gulf Sportscar Championship on 6th and 7th December at the Dubai Autodrome.

END_OF_DOCUMENT_TOKEN_TO_BE_REPLACED 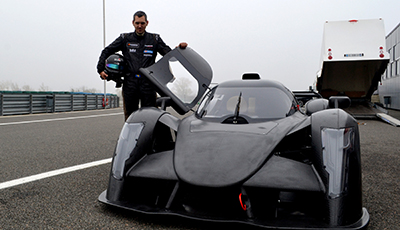 END_OF_DOCUMENT_TOKEN_TO_BE_REPLACED

Want to read more news about Boris and our Team?

You are a Team or a Driver that needs our support?

Request additional info by sending an email to us

An integral part of our service is to work closely with our partners so that they can make the right decisions with respect to their business development strategies.

Connecting your company and business to a network with current deal flow of 150 Billion Euros. Our exclusive network currently has over 5,000 HNW & UHNW Individuals.

We offer you a tailor-made corporate hospitality at high-end motorsport events worldwide as well as tailor-made VIP packages throughout the season.

Your company, partners and products will receive an exposure through worldwide Live TV broadcast reaching over 19 million viewers worldwide. 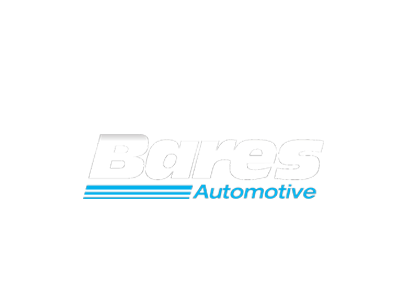 For general and business related enquiries please complete the form.